Why Believe the Bible?

Why Believe the Bible?

In his book, “Genetic Entropy,” Sanford uses the research of respected evolutionist, Dr. James F. Crow, among others, and demonstrates how it supports portions of the Book of Genesis. 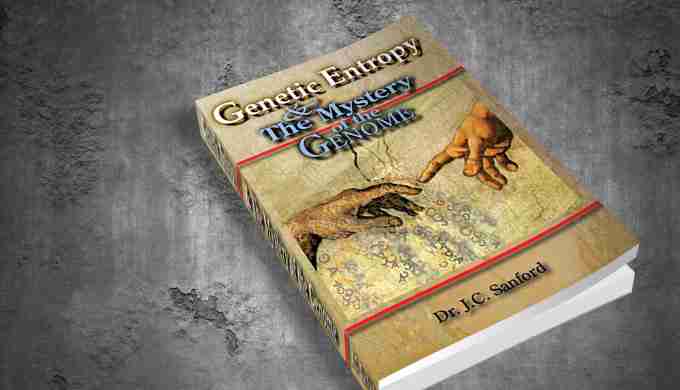 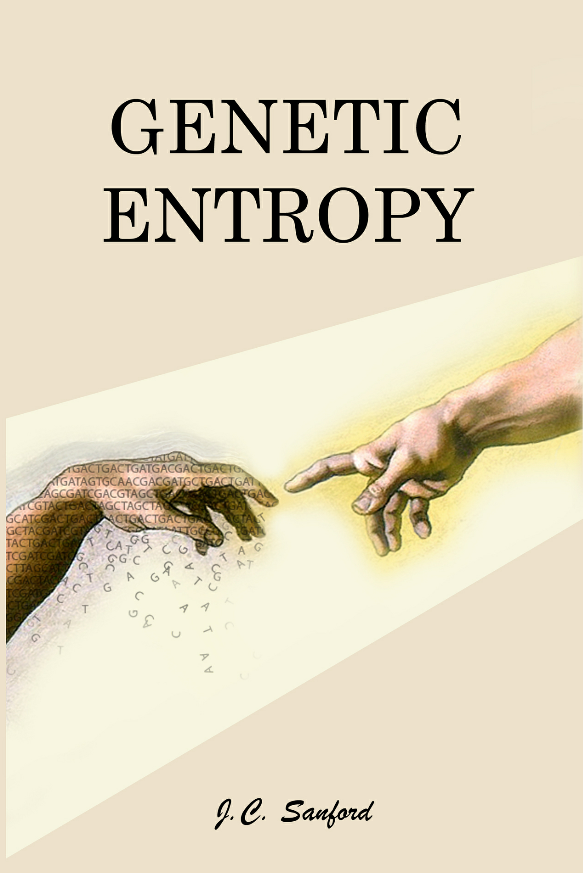 Dr. John Sanford is a retired Cornell University professor, who conducted genetic research for over 30 years. He has written more than 100 scientific publications and has several dozen patents. In Christian circles, John is known for taking what is considered respected mainstream science and showing how it demonstrates the reliability of the Bible.

In his book, “Genetic Entropy,” Sanford uses the research of respected evolutionist, Dr. James F. Crow, among others, and demonstrates how it supports portions of the Book of Genesis. Specifically, Dr. Crow concluded that the fitness of the human race is degenerating at 1-2% per generation due to the accumulation of mutations, a view generally accepted in academic circles. In short, present experience indicates that mutations are causing the human race to become less “fit,” and could ultimately lead to our extinction, in contrast to creating more complex forms of life. Crow charted this development on his famous fitness graph. 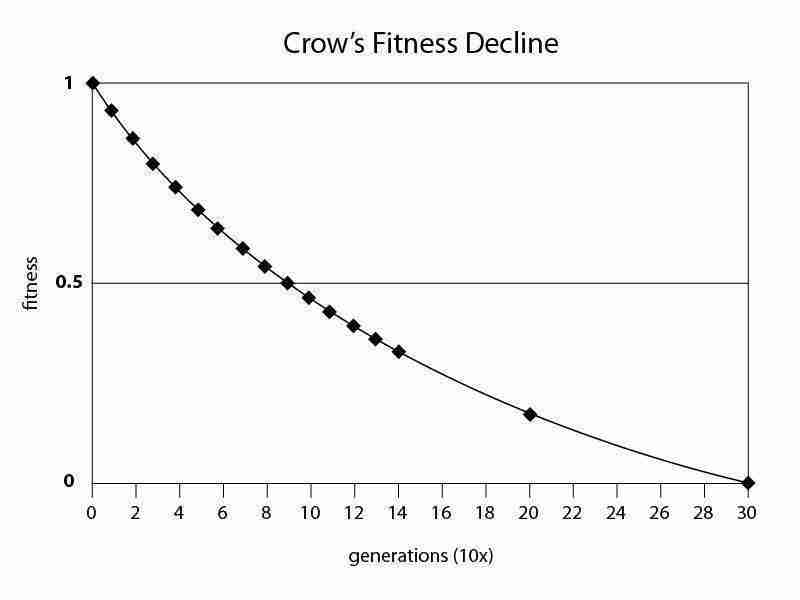 Sanford applies Crow’s research and takes it a step further: Of the many difficult-to believe portions of the Bible, Sanford applies the seemingly ridiculous lifespans of several key Biblical figures in the Book of Genesis to Crow’s fitness graph. Such figures include people such as: 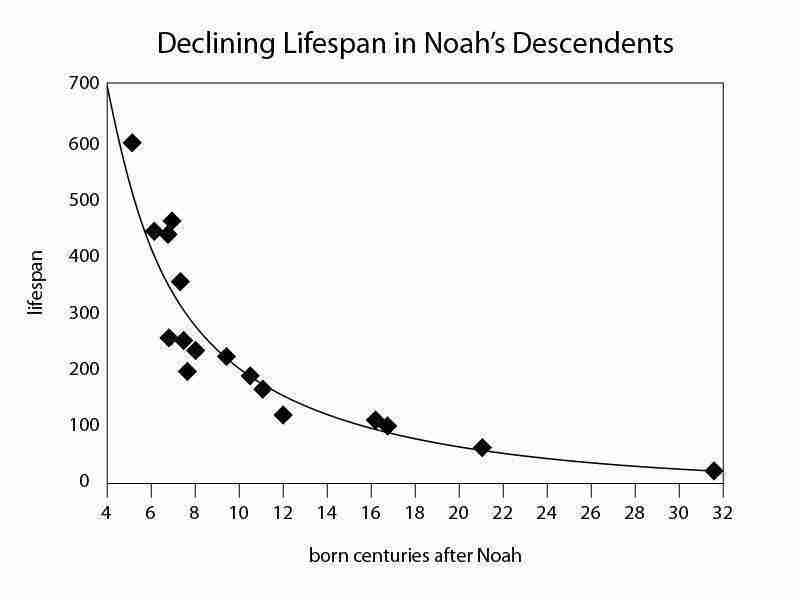 For some, these numbers suddenly seem possibly plausible.

The arguments that John Sanford makes in his book, “Genetic Entropy,” are much more detailed and complex than what is addressed in this brief blog. But I would encourage you to read the book and consider its implications regarding the Bible. For me, it is one additional piece of evidence that causes me to conclude that, yes, the Bible is believable. And if the Bible is true, what we’re doing to reach out to youth for Christ becomes of great importance.