Does the Universe Prove that God Exists?

Does the Universe Prove that God Exists?

From what we now know about the universe, it is extremely improbable, nearly impossible, it came about by chance. It is highly probably it has a cause or creator beyond itself... 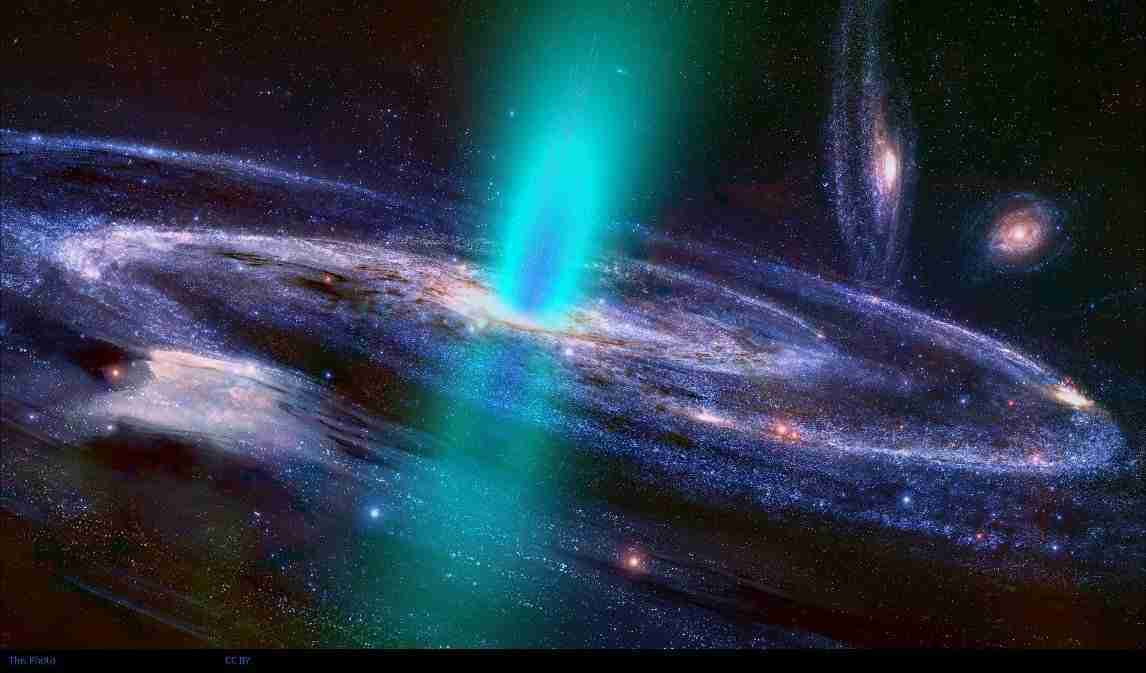 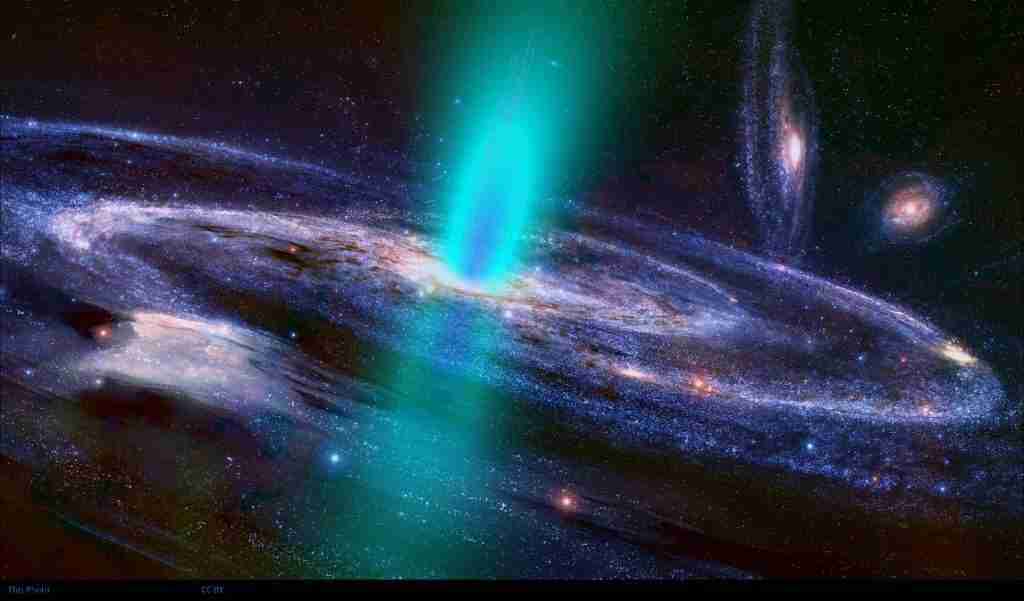 As one gazes upon the vast universe it would be normal to ask, “Where did it all come from?” It is enormous and visually spectacular. While scholars continue to debate its origin, what has become increasingly evident is that it is very finely tuned and balanced beyond human explanations.

For example, one might conclude that the planets are unrelated bodies, randomly scattered across the solar system. But move any piece of the solar system, or try to add anything more, and the whole construction would be thrown fatally out of kilter. We have learned that the solar system is in a delicate balance, created with a precise architecture.[i]

Consider, for example, the discovery of a French astrophysicist: He observed that the orbits of Jupiter and Saturn impacts the earth’s orbit in an essential way. They produce the stability in the earth’s orbit necessary to prevent extreme changes, such as instability in our climate that would make the earth uninhabitable.[ii] Who would have thought such distant planets would have any impact on our lives?

Or consider the expansion of the universe. A universe with too much matter-and-energy for its expansion rate will quickly recollapse on itself. A universe with too little will expand into oblivion before it’s possible to even form atoms. Yet not only has our universe not collapsed or failed to yield atoms, but to this day, those two sides of the equation remain perfectly in balance. The probability of the universe achieving such balance by chance is similar to picking the same 1-to-1,000,000 number as me three times in a row, and then predicting the outcome of 16 consecutive coin-flips immediately afterwards.[iii]

Realizing the improbability of our universe even existing, scientists have contemplated the possibility of multiple universes, necessary to increase the probability of a universe such as ours. Of course, other universes cannot be assessed through the scientific method, as they would be unobservable. In the end we must at least conclude that the explanation involves something or someone beyond our observation or understanding.

From what we now know about the universe, it is extremely improbable, nearly impossible, it came about by chance. It is highly probably it has a cause or creator beyond itself, and, possibly, whose attributes are reflected in His creation. Suddenly the questions, “Is there a God?” and, “If there is a God, what are His expectations of me as a part of His creation?” become much more relevant.

Rock Solid Teen Center strives to make a positive difference in the lives of our young people. We believe we were created by God, and, small though we may be (Psalm 8:104), building a relationship with Him remains an essential part of building foundations that will last a lifetime.

[ii] Bickel, B. and S. Jantz. 2001. Creation & Evolution 101: A Guide to Science and the Bible in Plain Language. Eugene, OR: Harvest House Publishers.