We are Wonderfully Made

We are Wonderfully Made

Human life did not come about be chance. We were created by God and are of great worth. That is why Rock Solid Teen Center is committed to investing in the lives of young people... 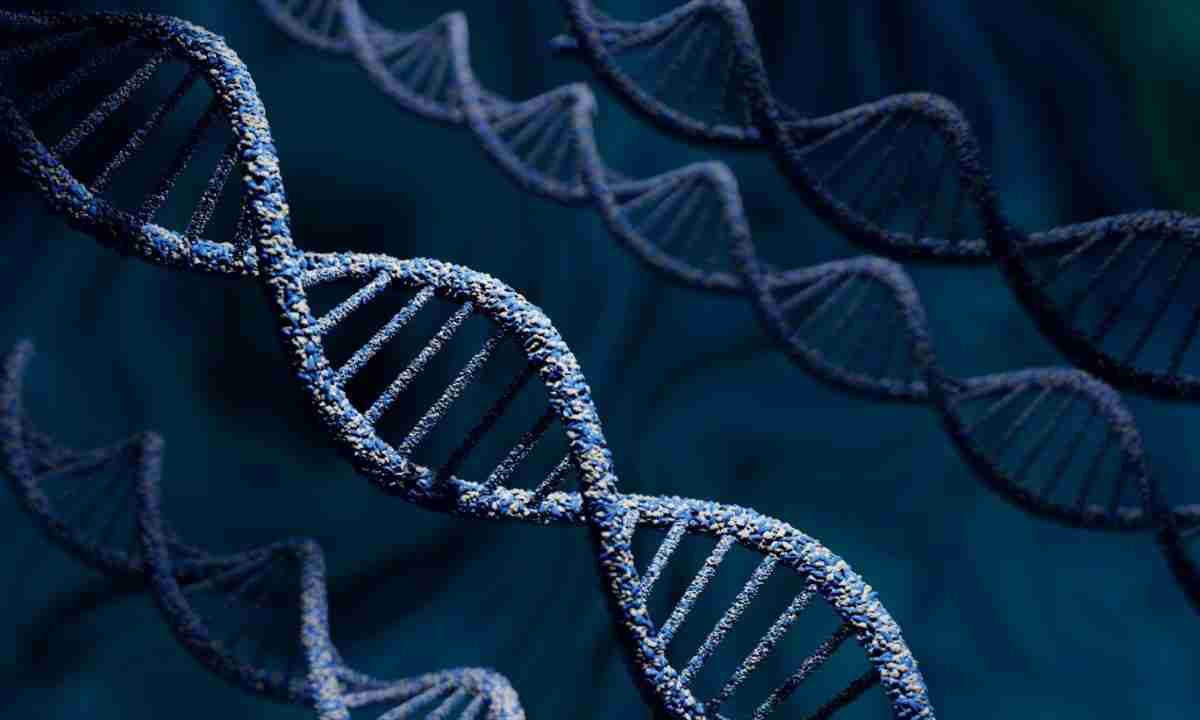 When I attended high school many years ago the textbooks described the beginning of life as the result of the proper chemicals and conditions coming together at once in a single location. Since then, we’ve learned about something called “DNA,” the basic building blocks of life, and that it is incredibly complex.

In function, DNA is somewhat like a computer program on a floppy disk. It stores and transfers encoded information and instructions. It is said that the DNA of a human store enough information code to fill 1,000 books — each with 500 pages of very small, closely-printed type.

All of this information is amazingly small, so small that it can fit within a single cell.

Two highly respected scientists, Fred Hoyle and N. Chandra Wickramasinghe calculated the odds of life forming through natural processes. They estimated that there is less than 1 chance in 10 to the 40,000power that life could have originated by random trials. 10 to the 40,000power is a 1 with 40,000 zeros after it![ii]

In their book, “Evolution from Space,” they concluded:

…life cannot have had a random beginning…The trouble is that there are about two thousand enzymes, and the chance of obtaining them all in a random trial is only one part in 10 to the 40,000power, an outrageously small probability that could not be faced even if the whole universe consisted of organic soup. If one is not prejudiced either by social beliefs or by scientific training into the conviction that life originated on the Earth, this simple calculation wipes the idea entirely out of court…The enormous information content of even the simplest living systems…cannot in our view be generated by what are often called “natural” processes…For life to have originated on Earth it would be necessary that quite explicit instruction should have been provided for its assembly…There is no way in which we can expect to avoid the need for information, no way in which we can simply get by with a bigger and better organic soup, as we hoped might be possible a year or two ago.”

In short, the chance of life coming about by random processes is, practically speaking, mathematically impossible. Additionally, life is winding down. No mutations result in additional information. Instead, organisms, as they “evolve,” lose information. And with each generation, to use a scientific term, we become less “fit.” It would appear that the process that is supposedly evolving us into superior creatures is, in reality, leading to our ultimate death and extinction.[iii]

The psalmist writes, “I praise you because I am fearfully and wonderfully made; your works are wonderful, I know that full well” (Psalm 139:14). Describing humankind, he writes in Psalms 8:5, “You have made them a little lower than the angels and crowned them with glory and honor.”

Human life did not come about by chance. We were created by God and are of great worth. That is why Rock Solid Teen Center is committed to investing in the lives of young people: to live productive lives and to know that they are children of God. And although our bodies grow old and die, we know that we can live with our creator eternally.

[i] Alan McDougall, “DNA Molecules and the Odds Against Evolution,” July 22, 2012, https://www.scienceforums.net/topic/67884-what-are-the-odds-of-life-evolving-by-chance-alone/,

[iii] This case is made in John Sandford’s book, “Genetic Entropy,” FMS Publication, 2014