God is not dead, but alive and well, and eager to enter into a personal relationship with you. 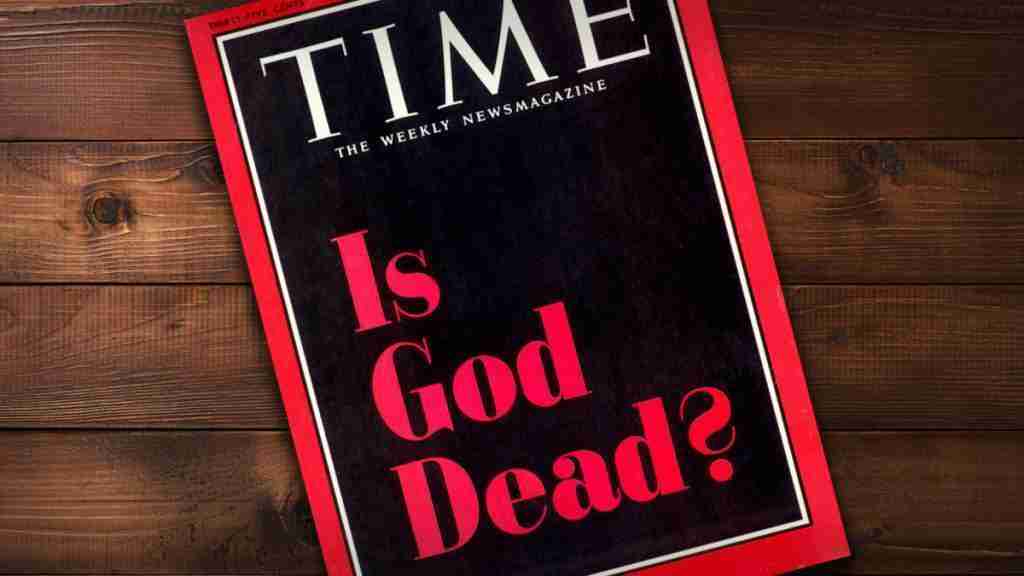 Eric Metaxas is the author of numerous books, with four New York Times bestsellers, including “Bonhoeffer: Pastor, Martyr, Prophet, Spy,” which was named “Book of the Year” and sold over one million copies in nineteen languages. Metaxas also hosts The Eric Metaxas Show, a nationally syndicated daily radio program airing in 120 cities. His December 25, 2014, op-ed for The Wall Street Journal, titled “Science Increasingly Makes the Case for God,” remains the most popular and shared piece in the paper’s history, with over 450,000 Facebook likes and 8,000 comments.

In 1966, a famous Time magazine cover challengingly asked, “Is God Dead?” At the time, atheists clearly had the upper hand in the area of science, as mainstream theory held that the universe existed forever, providing many billions of years necessary for life to evolve on earth. More recent discoveries proved that the universe had a starting point, and the time required to produce complex life no longer existed. In addition, Metaxas argued from the standpoint of the precise balance within the universe and the extreme improbability of it coming about by chance, noting that if you were to add or subtract something as small as a dime to or from the universe it would either collapse on itself or expand at a rate in which planets, etc., could not be formed! Metaxas then followed up with the growing knowledge of the incredible complexity of life itself and the extreme improbability of their resulting from random chance within the constraints of a finite universe.

Metaxas then turns to the field of Biblical archeology, highlighting some of the latest findings, including the city of Sodom, a sister city of Gomorrah, near the Dead Sea. The evidence suggests the destruction of Sodom similar to what is recorded in the Bible and is highlighted by the discovery of the gate with the name “Sodom” on it. Biblical archeology continues to reveal, one discovery at a time, that the people and places in the Bible were real.

Metaxas then goes on to challenge the arguments of some of the defenders of atheism such as Richard Dawkins and Christopher Hitchens on a variety of levels, emphasizing the groundlessness and inconsistencies of their thinking. As with all of Metaxas’ scholarly books, his works are well written, interesting, relevant, and well documented. If you would like to read a book that will challenge your thinking regarding the existence of God, I can think of none better. But be prepared to set aside a good deal of time, as it is a rather lengthy read.

God is not dead, but alive and well, and eager to enter into a personal relationship with you. 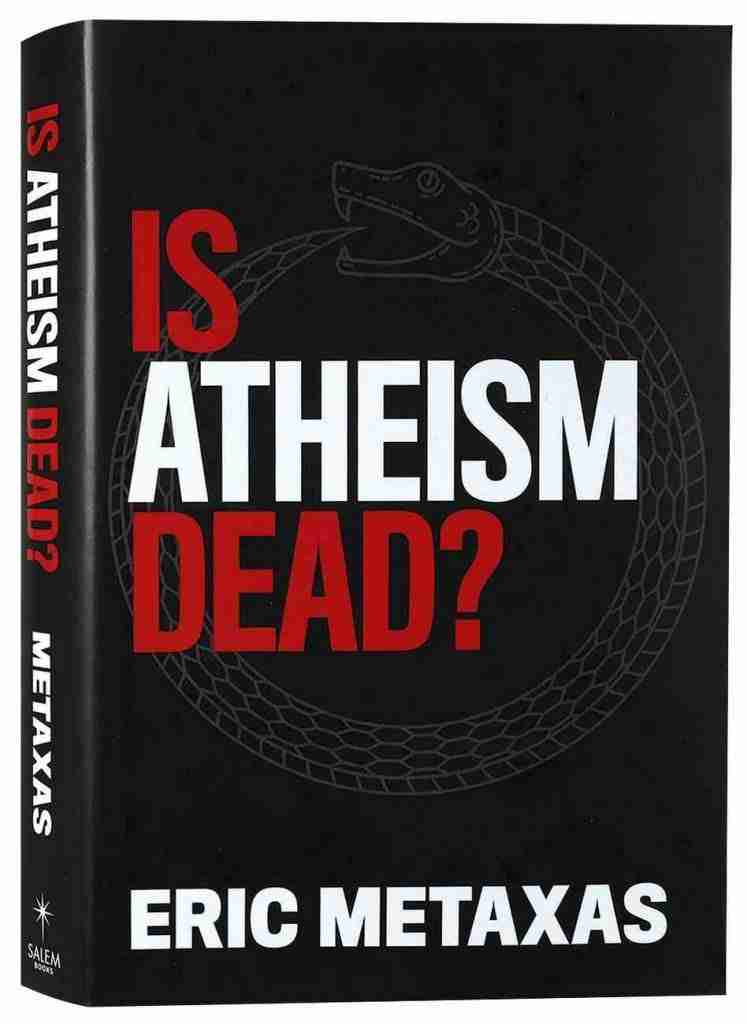