The Separation of Church and State

The Separation of Church and State

So let me emphasize that all religious elements in our Rock Solid program are optional. Kids can choose to participate or not. 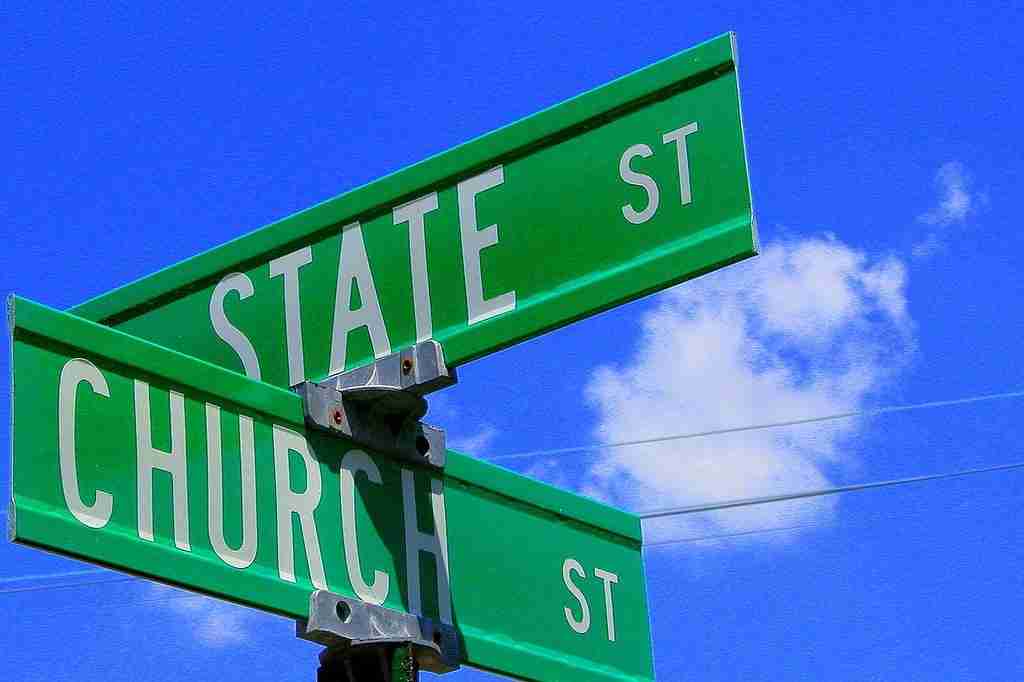 One of our strategies for promoting youth centers in small to mid-size towns and communities is to encourage local town governments to support a Rock Solid Teen Center. But one may ask, “What about the separation of church and state?” If Rock Solid is a Christian organization, isn’t that mixing religion and government?

It is reasonable to go back to the Constitution and argue that it says nothing about the separation of church and state and that the Constitution only restricts state sponsorship of religion, such as had been the practice in England at the time, but courts have expanded upon its simple intent.

So let me emphasize that all religious elements in our Rock Solid program are optional. Kids can choose to participate or not. I still recall talking to the CEO of a large Boys and Girls Club. He said that he repeatedly invited pastors to “come and fish in my pond,” even though they are not faith-based.

Another way to think of it is that our military has chaplains that work for the government. I still recall talking to a recruiter. He said that your starting pay wouldn’t be much, but after a few years, you will be making as much as your Bishop (The United Methodist Church). I was tempted.

It would be easy to say that a Rock Solid Teen Center can operate without a Christian component, as it will be an obstacle to some. Certainly, the YMCA has made a significant transition from being an outwardly evangelistic organization to stating, on some obscure webpage, that they operate based on Christian principles, but that is a line we will not cross. Rock Solid Teen Centers are intended to meet the real needs of kids, such as the need for food, mentors, and tutors. But there is no greater need than to have a personal relationship with Jesus Christ as our Lord and Savior.

So, if you are part of a local governing authority, we hope that you will consider working with us. We have no intention of forcing our religion on anyone, but we hope to share the light of God in every dark place.