We strongly recommend including a large-screen announcement TV at your youth center. It will have a significant impact on your kids in relation to their knowledge regarding Rock Solid and their behavior. 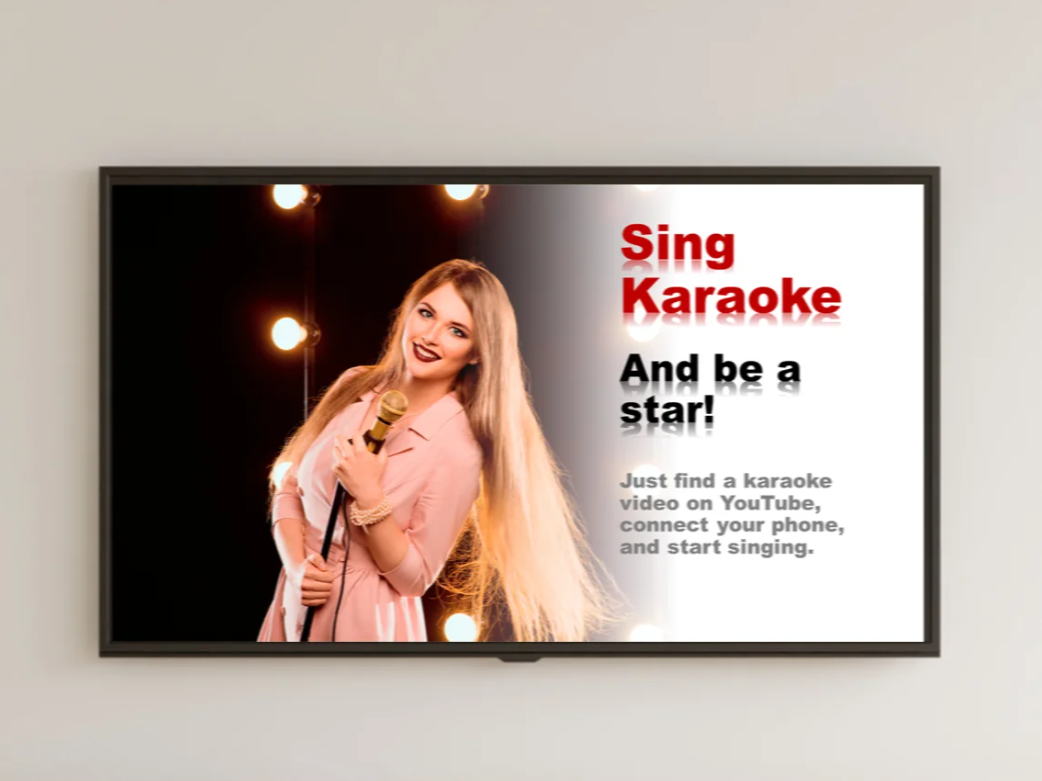 Through the years I’ve come to appreciate how effective announcements on a large-screen TV using Keynote or PowerPoint are to communicate important information to youth. For example, one of our slides is for reminding the kids to be quiet during announcements, and that there is a penalty associated with breaking the rule. It would seem to be common sense, but when we started our Facebook streaming and devotions, many kids are inclined to just keep on talking, despite repeated requests to “keep it down.”

Our three-strike rule slide is a tool for disciplining youths when we don’t know who broke a Rock Solid rule or when several youths are guilty of an infraction. After three strikes, we close. Usually, when we reach strike two, kids are extra careful to behave well and begin to monitor each other’s behavior. And, yes, we have a slide for the three-strike rule, which we keep up for a longer period of time in the rotation after one violation. The more violations on that day, the longer we keep the slide open in the rotation.

We put up another slide, featured in this post, to advertise karaoke and explain how to use the machine. Most youths are unfamiliar with karaoke technology and hesitant to give it a try. All they need to do is find a karaoke song on YouTube and plug it in, but they don’t know that unless they are told.

We have Bible trivia slides that pop up. If they can find a page in the comic strip Bible, they can earn a free pop or candy. We have another slide that reminds them that if they stay for the devotional, they will earn another free pop or candy. The reality is, that kids these days are inclined to get up and walk out unless there is a reward for staying and listening. It seems to be the cost of evangelism in the 21st century.

Bible verses are a part of the rotation. The large majority of kids don’t read the Bible. Our hope is they’ll see verses that apply to their lives and gain an interest in reading it.

As we have made the facility increasingly secure, there has been a significant drop in bad behavior. We have a slide that reminds them that the entire building is under video surveillance. Early on we had a large-screen TV busted. There were numerous acts of vandalism, and several items came up missing. With the video cameras in place and a reminder on a slide that they are recording, incidents came to a sudden halt.

We have another slide that encourages the kids not to swear, and to say “please” and “thank you.” Swearing was a major problem early on, but with a reminder that there is a consequence, bad language is now a rare occurrence.

These are just some of the slides that we use to communicate information, educate our youth regarding breaking the rule, and promote interactive learning (e.g., Bible trivia). We strongly recommend including a large-screen announcement TV at your youth center. It will have a significant impact on your kids in relation to their knowledge regarding Rock Solid and their behavior.