Save on Heating and Cooling with Smart Designs

Save on Heating and Cooling with Smart Designs

The point I am attempting to make is this: heating and cooling is one of many areas in which costs can get out of hand, but it doesn’t need to be that way. 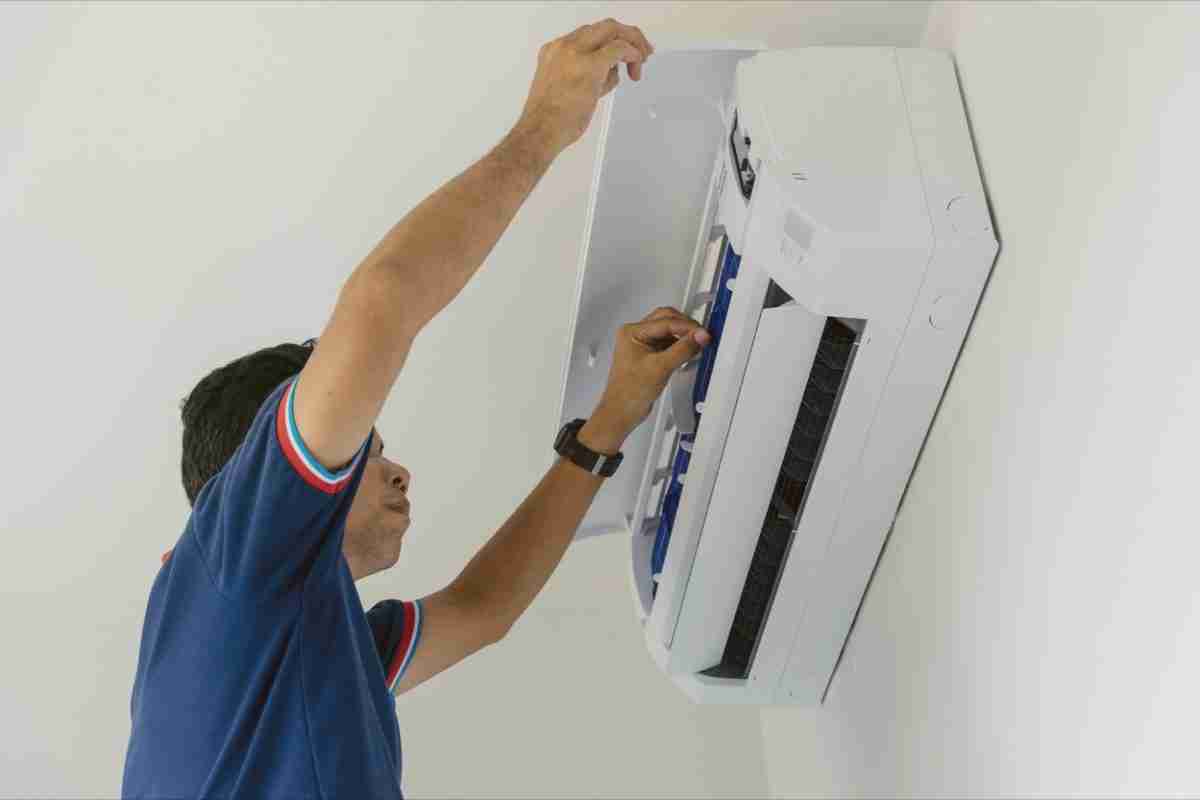 First, for the record, I’m not an engineer. I attended one year at Michigan Technological University, majoring in mechanical engineering before I went into the ministry, so most of what I’ve learned about building cost savings has been derived from my own research, observation, and common sense. First, let’s consider the most efficient way to cool a building.

Presently, I live in central Indiana. During the spring, fall, and summer the evenings are often cool and the days hot. Like many people, when it’s been a hot day and the evening temperature falls below 70 degrees, we place fans in some windows and open other windows for the hot air to escape. By morning the house is cool, often even a little bit chilly. We then close the windows as the temperature rises outside. It is not uncommon for the air conditioning to kick on sometime around mid-afternoon. All those hours when the air conditioning did not run is money in the bank.

The same principle can apply to medium size buildings, such as our 5,000-square-foot teen center. Located at the top of the building is a whole building exhaust fan that we place on a timer. It kicks on around 7 p.m. and shuts off around 7 a.m. Presently we only have two large wall-mounted air conditioning units. We had raised funds to replace them with central air, but we’ve discovered that the building can be kept cool, even during the hottest time of the year with the window units. Let’s be clear, central air is more efficient, and I’ll say more about that later, but it’s amazing how well our current system works.

A second money saver when it comes to cooling the building is to combine open-air spaces with ductless cooling systems. Our North Manchester structure is designed so that the hot air can flow freely to the top of the building, where the fan is located. Hot air naturally rises, so as cooler air enters the building, the hot air is pushed up and drawn out.

Through a combination of an open design, ceiling fans, and an exhaust fan, the cool air from the wall-mounted units is circulated throughout the building. A step up in quality and efficiency is to install ductless air conditioners in both the front and rear of the building. Low interior walls combined with wall vents allow for the air to circulate in the closed-in spaces. In locations where the winter temperatures are moderate, a combination of a heat pump and an air conditioner may meet your needs.

Continuing with the concept of an open-area building design, ceiling-mounted heating units can be another inexpensive and ductless approach to meeting your heating and cooling needs. Two 75,000 btu ceiling-mounted natural gas heaters can easily heat a well-insulated 5,000-square-foot building. A single unit can be purchased in the $1,300 range.

The point I am attempting to make is this: heating and cooling is one of many areas in which costs can get out of hand, but it doesn’t need to be that way. There are economical solutions that can put an otherwise expensive building, well within your reach. Next, we can take a look at building materials. 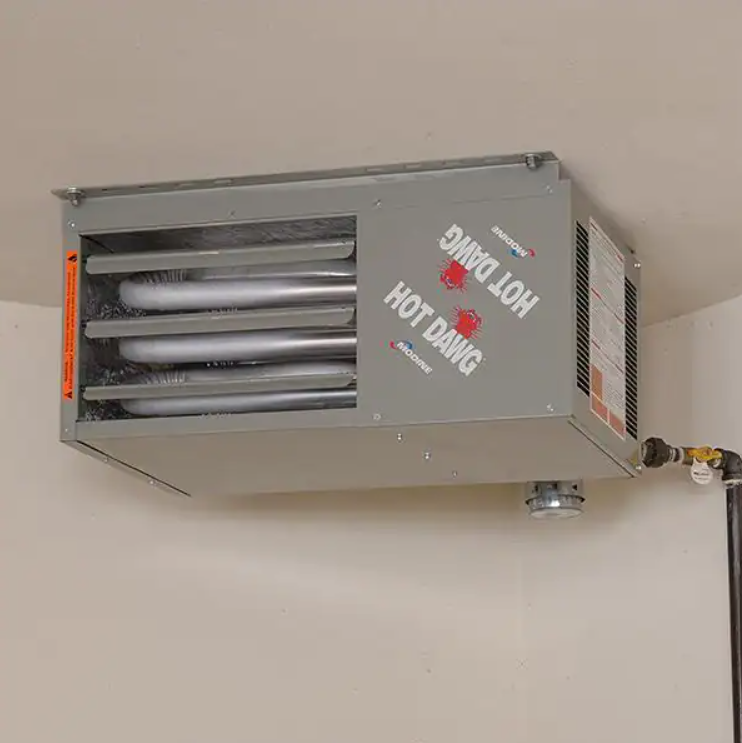